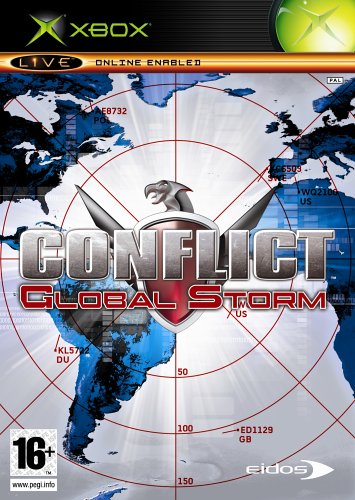 This installment of the Conflict series occurs in many diverse regions of the World: in Conflict: Global Terror, Red Team spends the game fighting international terrorism. Rather than gung-ho desert tank warfare, or tense jungle ambush fighting, the game explores many non-army locations such as gas factories, cocaine production facilities and hotels. The combat is often up close and very personal, although most levels seem to mix up the killzone areas giving a wide variety that support combat over many varying ranges. The Missions vary quite a bit too. Some are frenetic - fast paced where the team are fighting for their lives, others can be played at a much slower pace if desired. The level design really adds to counter-terrorism gameplay. The Team are often busting seiges using C4 to blow holes in walls and smoke grenades to flush the bad guys out. The gadgets are useful and are frequently found to be helpful: thermal goggles let the player see through smoke, and Bradley's laser designator can mark key targets for gunship air strike. Claymore mines allow the team to protect their rear or even set up ambushes.