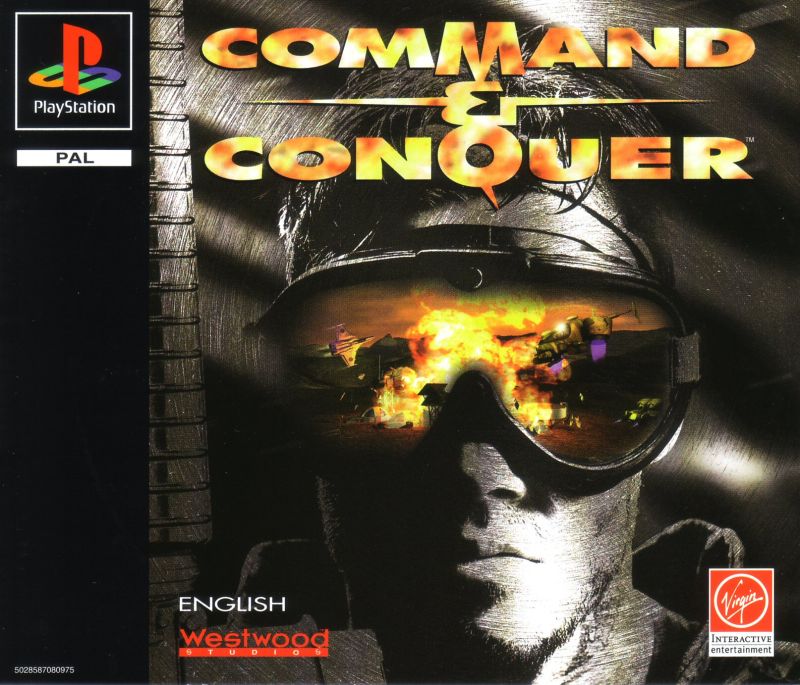 The PlayStation port of Command & Conquer has the same gameplay and storyline as the DOS original, with an adapted sidebar similar to the one from the SEGA Saturn port. Exclusive to this version are six Special Operations missions (three for GDI, two for Nod, one hidden) which are different to the missions of the same name from the later Nintendo 64 port. Using a code, missions from The Covert Operations expansion pack for the DOS original are also accessible.