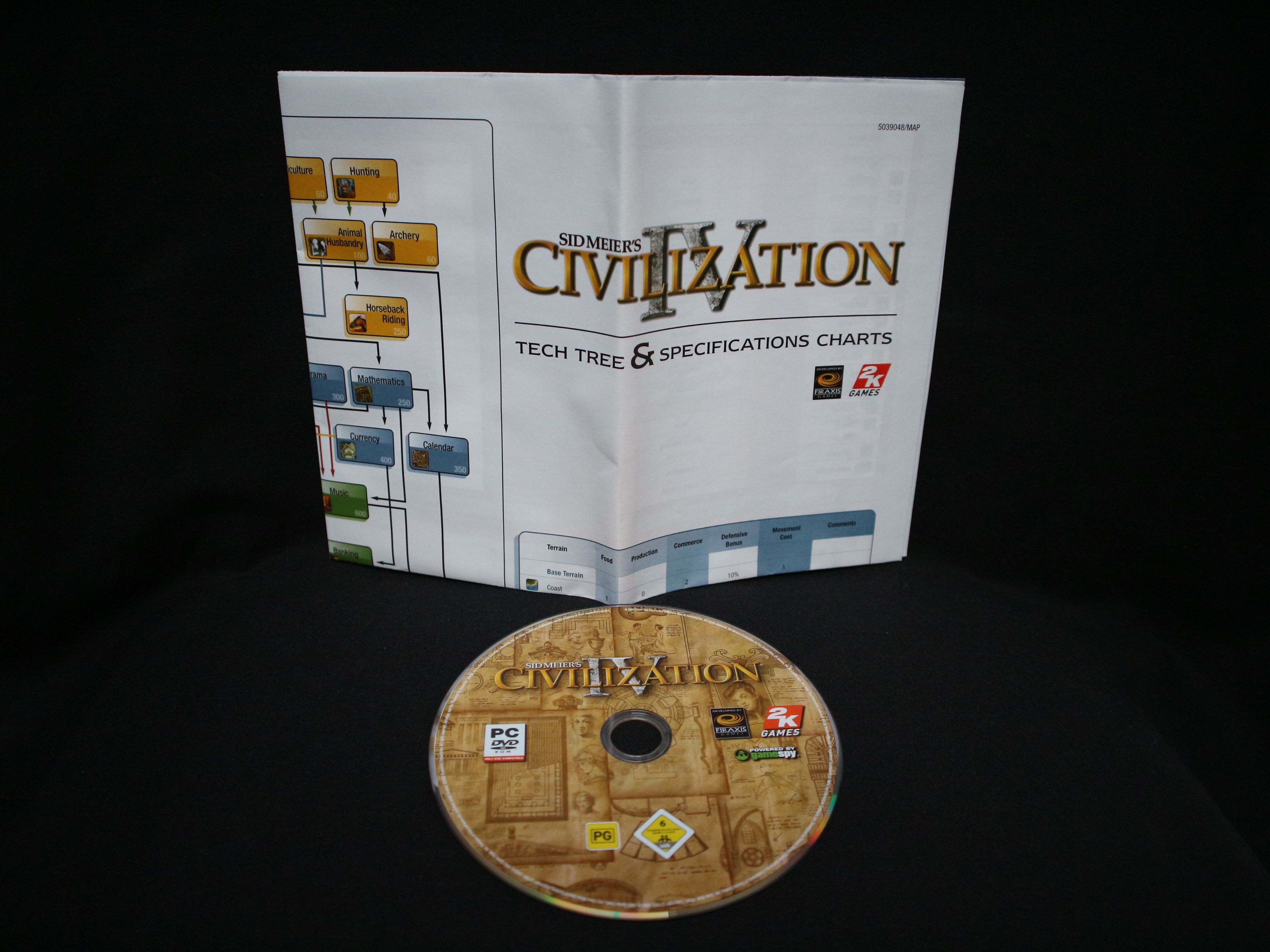 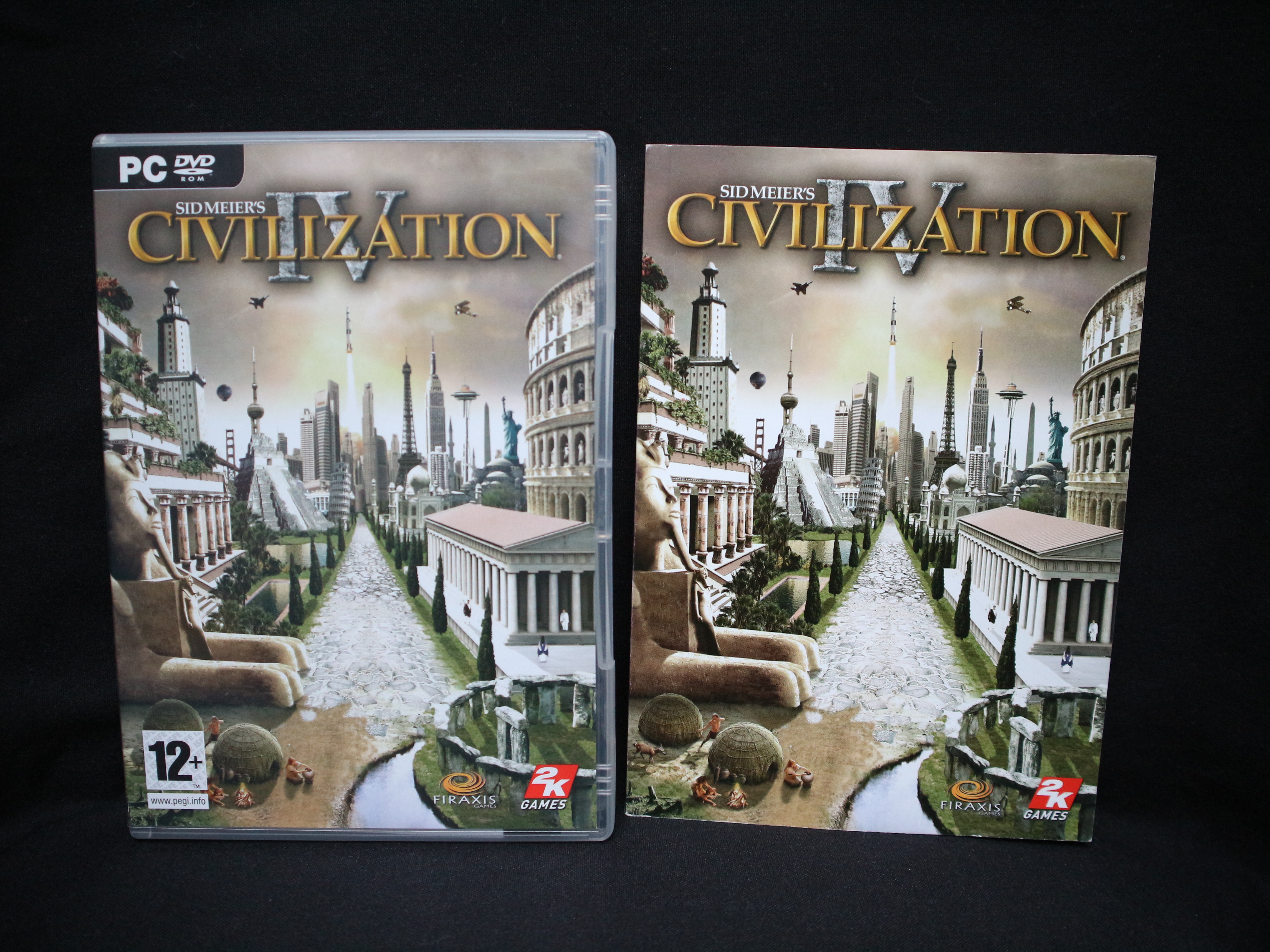 Product description Civilization IV will come to life like never before in a beautifully detailed, living 3D world that will elevate the gameplay experience to a whole new level. Civilization IV has already been heralded as one of the top ten games of 2005, and a must-have for gamers around the globe! Amazon. co. uk Review Civilization is one of those games that had the unfortunate luck of being pretty much perfect the first time around. Unfortunate because it means that the developers didnt really have much else to do for any of the sequels. Not until number three anyway, at which point they almost ruined everything by overcomplicating it. In a nod to the graphical ability of modern day PCs the graphics have been upgraded all the way from rubbish to okay-ish. Actually, the 3D effect as you zoom out to a view of the whole globe is quite nice but otherwise this is not going to be giving Doom 3 any sleepless nights. The far more important changes are to the gameplay which has had all the overcomplicated elements from Civ III ripped out and, most interestingly, many of the features from the original that had been considered sacrosanct. City riots and rebellions are now extremely rare and other tedious elements such as pollution have been removed. This all adds up to a tighter, faster paced game that doesnt get bogged down once you get a lot of cities up and running. A new team-based online modes attempts to add a similar injection of speed to the multiplayer although whether that will prove as successful remains to be seen. More promising is a greater emphasis on religion in the game, as well as great people from history that can help morale, combat or research and sometimes all three. With strategy games becoming ever rarer Civ IV looks like it could finally make them, if not fashionable, at least popular again. -- Harrison Dent This preview is based on an incomplete version of the game; features or problems mentioned above may not appear in the finished game. See all Pr.