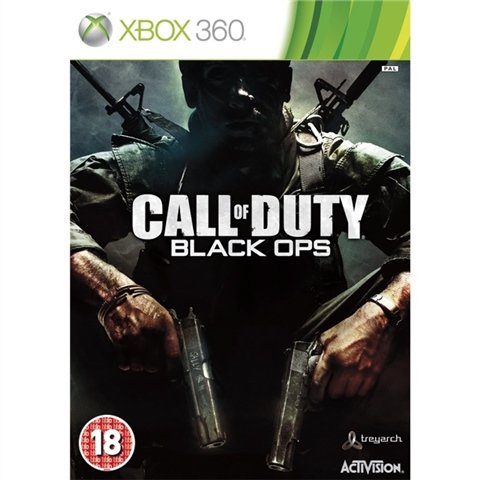 Call of Duty: Black Ops is the seventh edition of the Call of Duty FPS franchise, which is set during the Cold War theater, and casts the player in the role of various special forces soldiers conducting covert top secret operations colloquially known as 'black ops' that which governments maintain deniable knowledge of. As with previous Call of Duty games, the player will switch between different characters engaged in operations around the globe that include Vietnam, Russia, Cuba and Laos. The two primary characters are soldiers Alex Mason and CIA agent Jason Hudson, members of the black ops group known as the Studies and Observations Group (SOG), who have been tasked with investigating and dealing with the Nova-6, an experimental Soviet chemical weapon.