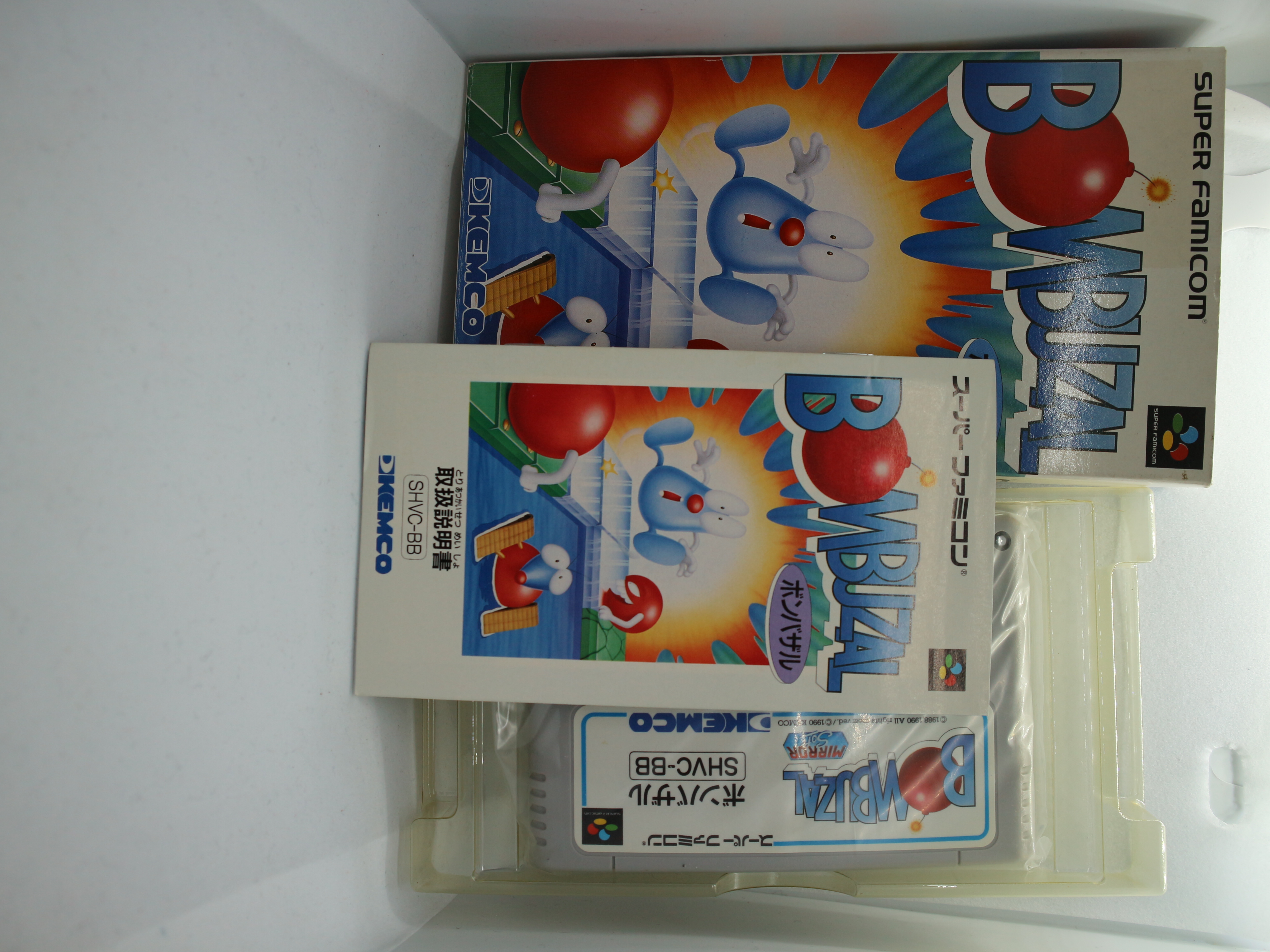 Little Bombuzal has to blow up bombs on little islands in this puzzle game. In order to advance to the next level, all bombs need to detonate. There are various sizes of bombs. Bigger ones have such a huge blast radius that Bombuzal cannot trigger them directly - instead, he has to explode smaller bombs first and cause a chain reaction. So as one might imagine, later levels turn into loud blastfests that need to be carefully planned. Besides, later levels introduce all kinds of additional hazards and gimmicks, like ice floors, movable bombs, disappearing ground tiles, and much more. Nobody said being a pyromaniac is easy.