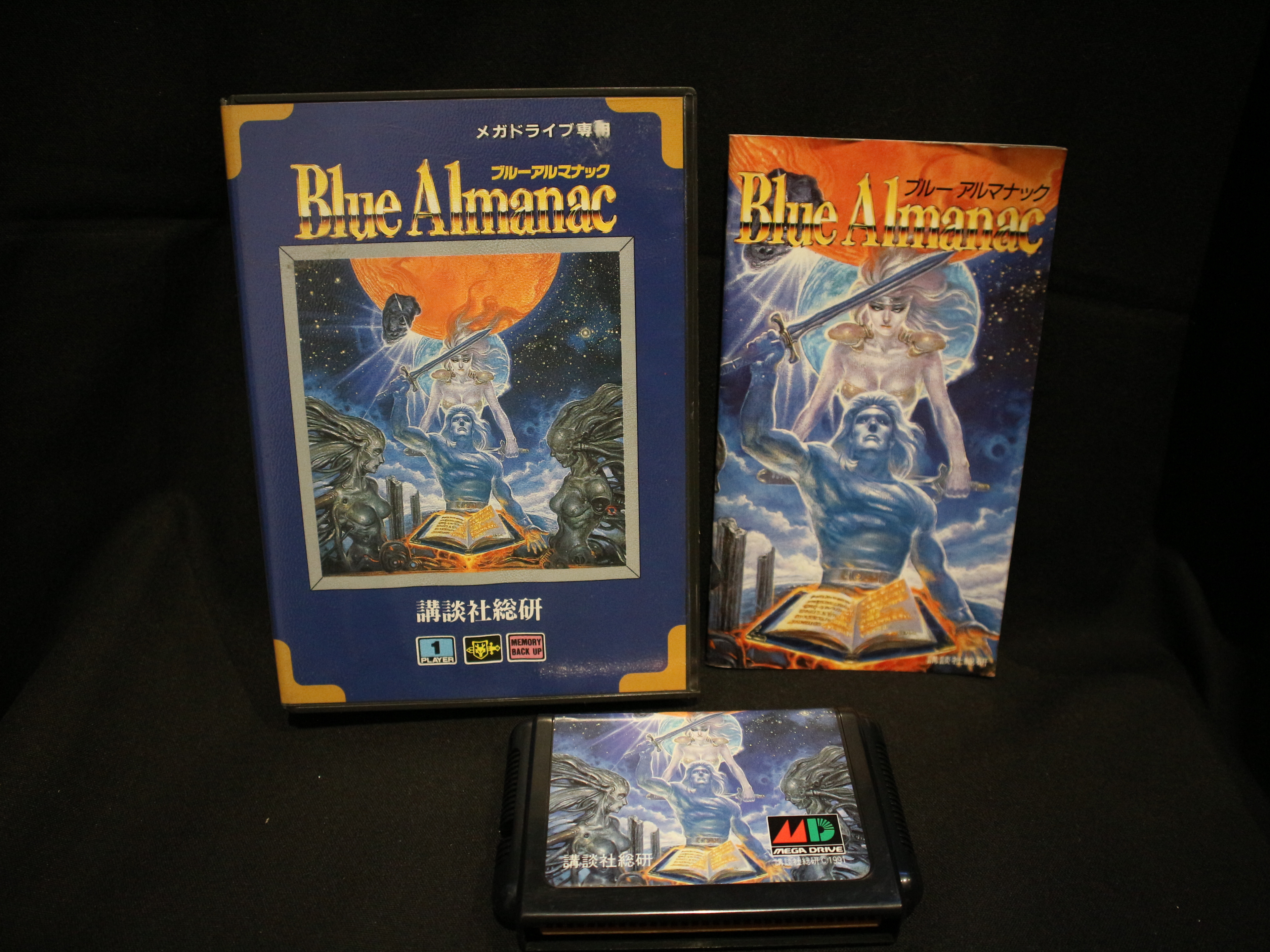 In the distant future, mankind has long left the Earth and spread all over the Milky Way. Humans settled down on different planets, sometimes coming into contact with other races, and established a connection between them. The player is a nameless young man who was a mere child when he survived a spaceship crash and had to seek shelter on a new planet. Now he is sixteen, and his parents send him as a foreign student to the planet Terra. That is where his adventure begins! Star Odyssey (originally released as Blue Almanac) is a sci-fi Japanese-style role-playing game. The player's party encounters random enemies and fights them in turn-based combat. The combat is viewed from a side-scrolling perspective and both the player's and enemies' attacks are animated.