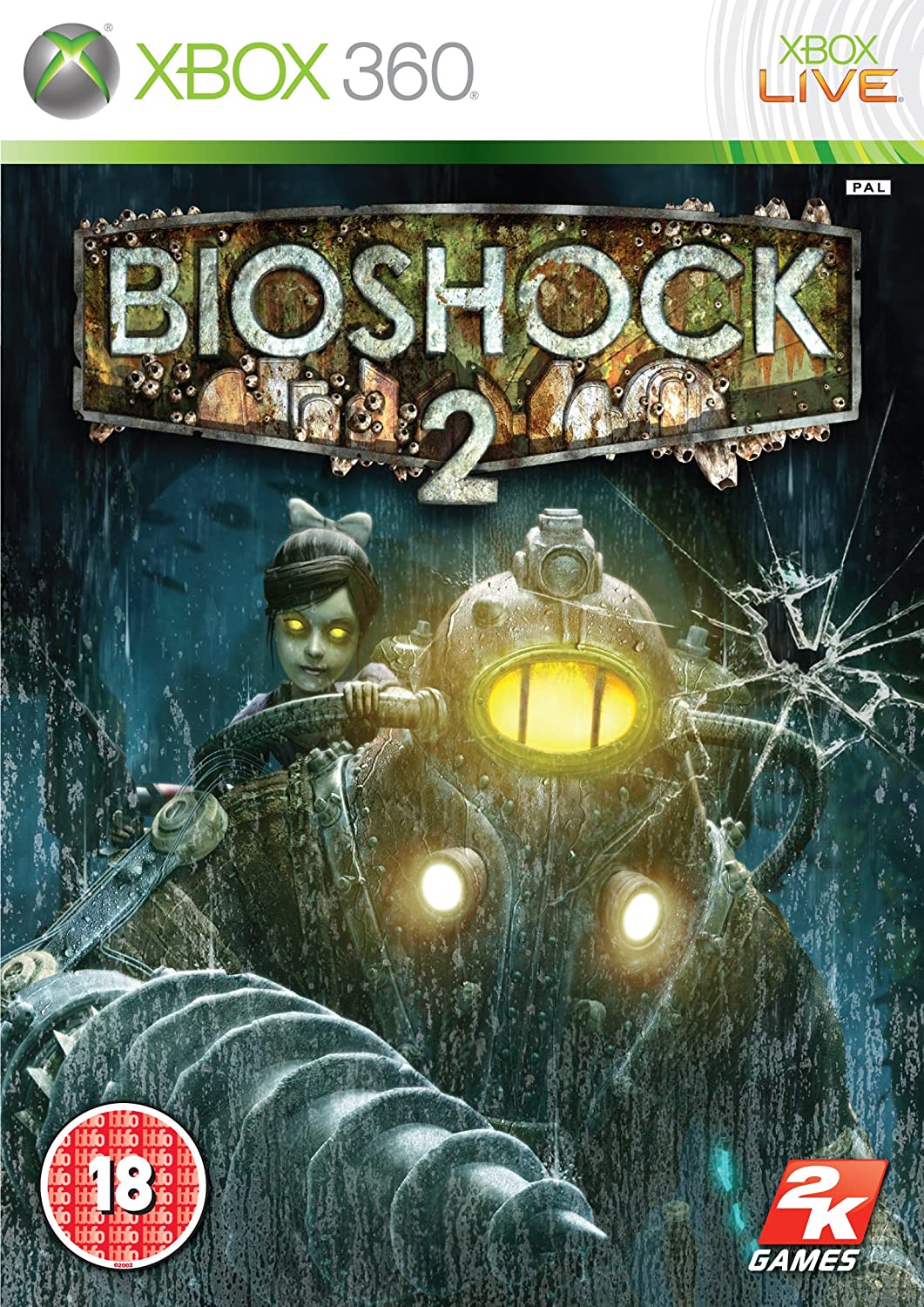 Ten years have passed since the events in BioShock. The underwater-city Rapture has further deteriorated, with water breaking in everywhere and whole sections flooded by water. But as bad as the situation is, the city still isn’t empty. After Andrew Ryan’s death, his long adversary, the psychiatrist Dr. Sophia Lamb took over the helm – embracing her own cult, making the mutated splicers that roam the city her worshippers. In the middle is Delta, the first of the protectors of the Little Sisters better known as Big Daddies. Eternally bonded to one and only one Little Sister called Eleanor, daughter of Sophia Lamb, he’s damned to search the city and find her or die trying. The player slips into the mighty boots of Delta, making his way in a typical first-person-shooter-style through the city of Rapture to find and confront Dr. Sophia Lamb, who holds Eleanor against her will. The switch of perspective, in the first game the player was a normal human, also brings with it a few changes in gameplay. The most important being, that the player can now use both one of the eleven available plasmids and one of the several different weapons at the same time, allowing him to burn enemies while pumping them full of bullets. Other plasmids include “Winter Blast” which freezes an enemy or “Scout” which allows the player to leave his body and look around unnoticed. The weapons on the hand range from the famous Big-Daddy-Drill over a powerful double-barrel-shotgun to a grenade launcher.