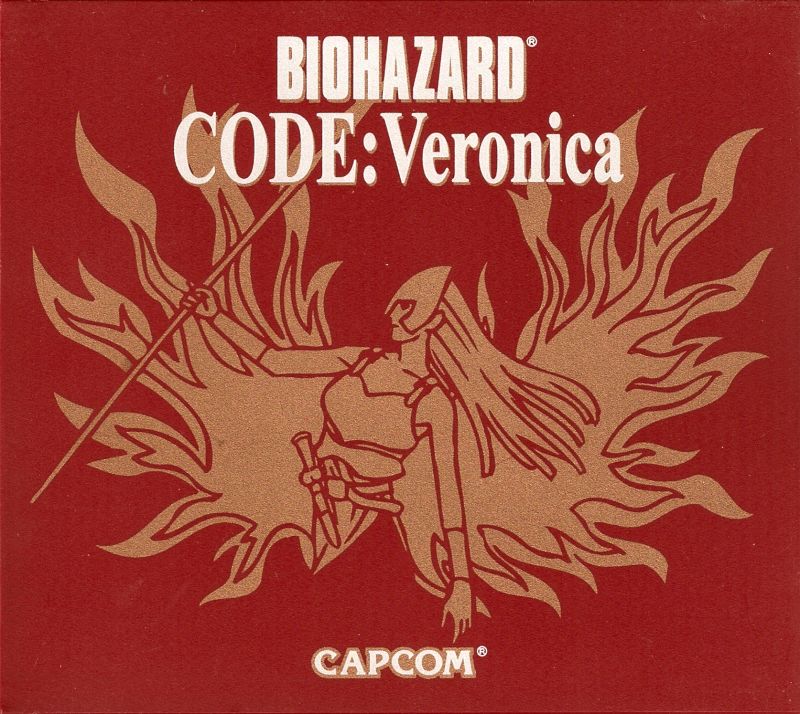 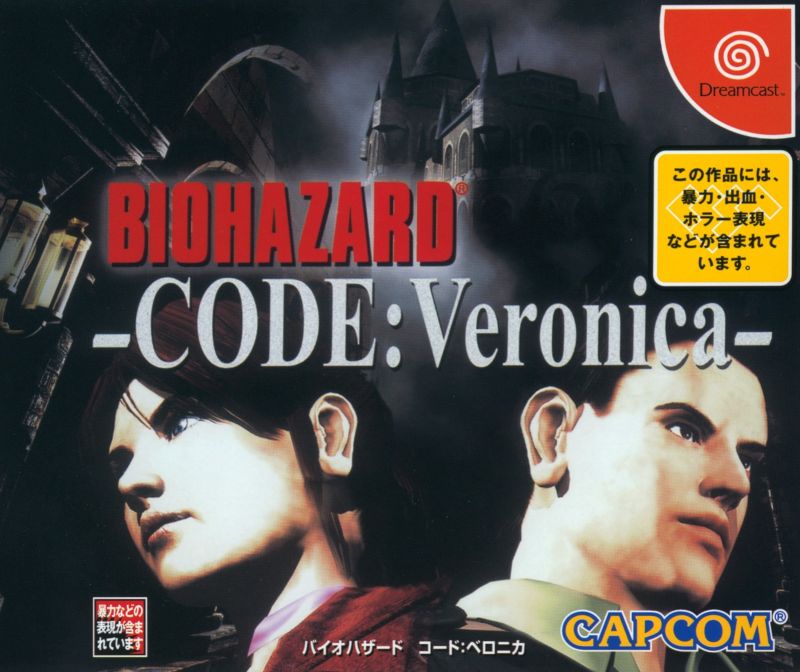 BioHazard Code: Veronica [Limited Edition] Japanese Format (NTSC-J). Box,package. .Three months after the events of Resident Evil 2, Claire Redfield is still looking for her brother Chris. She infiltrates Umbrella Corporation's headquarters in Paris, where she is captured and knocked out. When she comes to, she finds herself in a prison on a remote island. Freed by a friendly guard, Claire faces several problems. Not only is the island under attack by an unknown assailant, but there has been another outbreak of the T-Virus and the island is crawling with zombies and other mutated creatures. Claire not only has to face the undead, but also the commander of the base, a mad aristocrat with family ties to the origins of Umbrella Corporation and the T-Virus. And escaping from the island is only the beginning of Claire's ordeals. Code: Veronica continues the survival horror gameplay of its predecessors: the protagonist explores the surroundings, fighting monsters and solving puzzles. However, Code: Veronica is the first game in the series to do away with pre-rendered backgrounds, using a fully polygonal 3D engine instead, which allows for features such as real-time lighting and camera movement. Still, such movements are only used sparingly, and the use of perspective is mostly unchanged from earlier installments: the camera automatically switches to different static angles, showing the protagonist, monsters, and rooms from different spooky viewpoints. Most of the weapons from the earlier games make return appearances: knife, handguns, shotgun, grenade launcher, and crossbow are all featured. There are also new weapons including a sniper rifle, an AK-47, and several guns only found in pairs, which can be used to target two enemies at the same time. Several weapons upgrades can also be found. Similar to the earlier games, the player will not only control Claire, but also two other characters: Claire's fellow prisoner Steve, and her brother Chris.