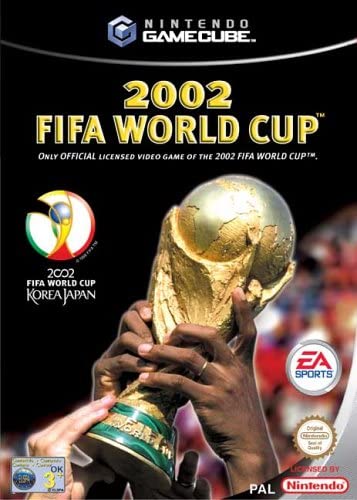 The only football game licensed to use the official 2002 FIFA World Cup insignia and mascots, and the 20 new World Cup stadiums in Japan and Korea, promises to capture all the excitement of the tournament. Teams will be met with a rising tide of crowd excitement with thousands of fans sporting team colours, country-specific chants, and an explosion of special effects including lasers, confetti, streamers and flags.