Welcome to the Sony section here at SoreThumb Retro Games. We stock a large selection of games, accessories and systems. Sony's foray into the home console market in 1994 resulted in the birth of the Playstation which has sold in excess of 100 million units. In 2000 the successor, the Playstation 2 was released and went on to become the biggest selling console of all time selling in excess of 150 million consoles. Its nearest rivals the Microsoft Xbox sold about 25 million units and the Nintendo Gamecube 21 million showing that the Playstation era was well and truly in full swing. 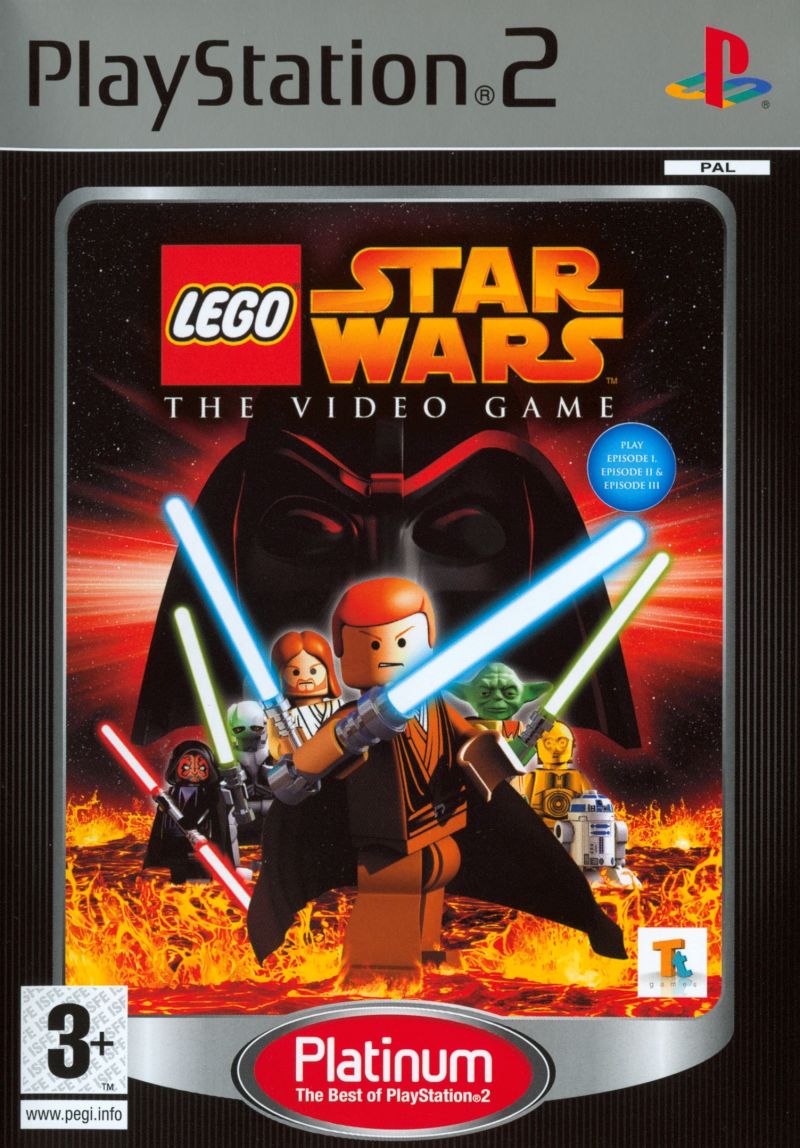 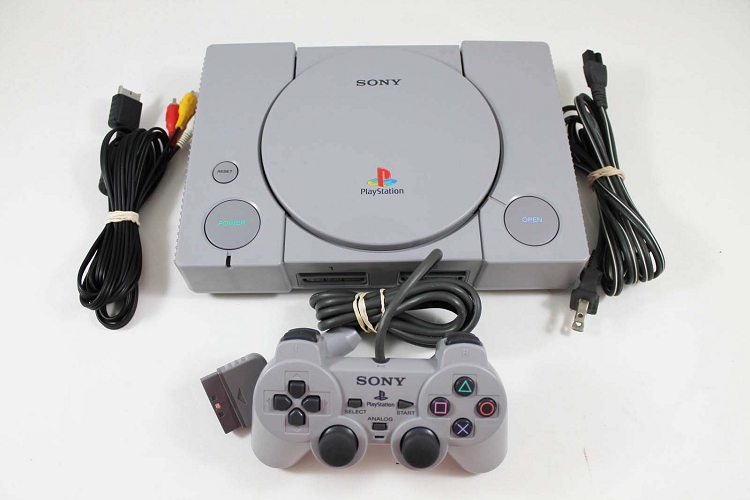 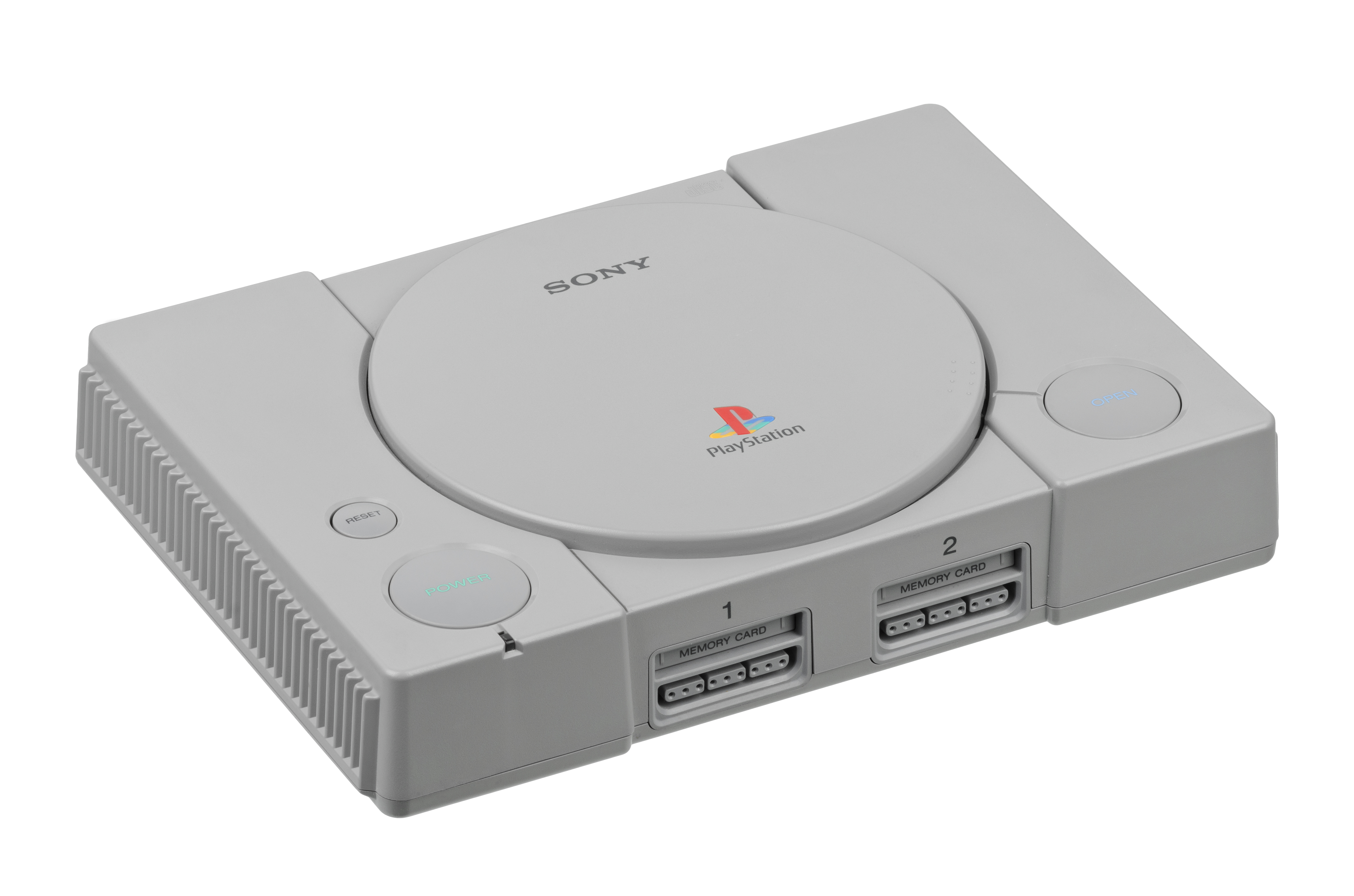 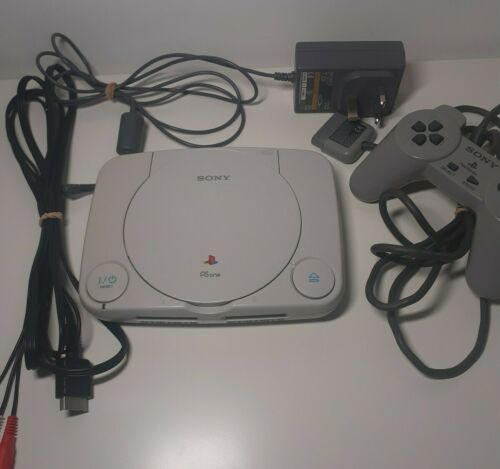 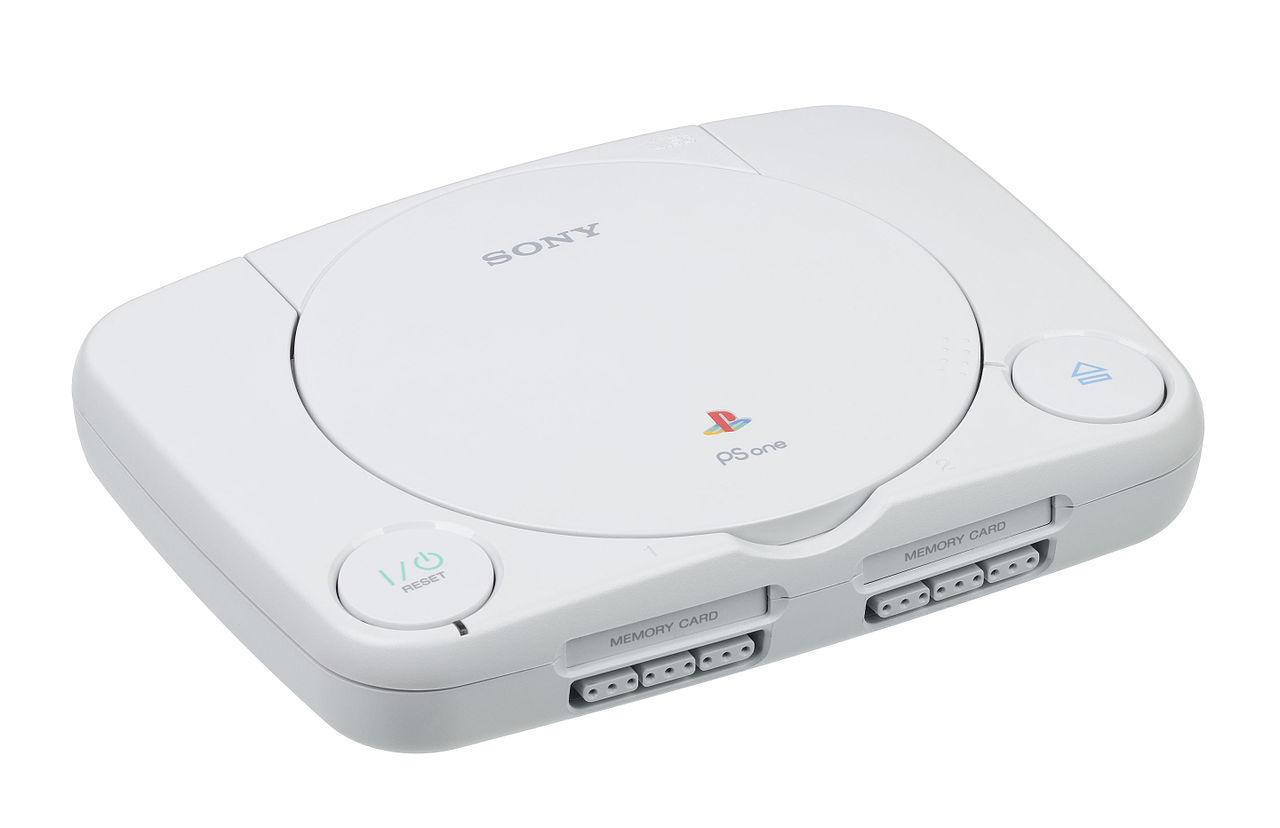 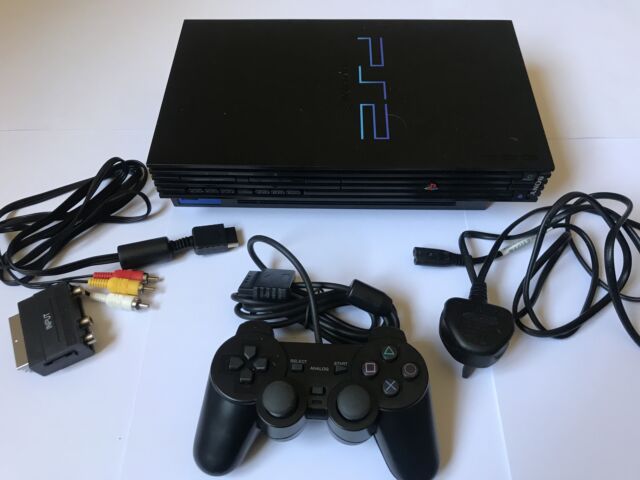 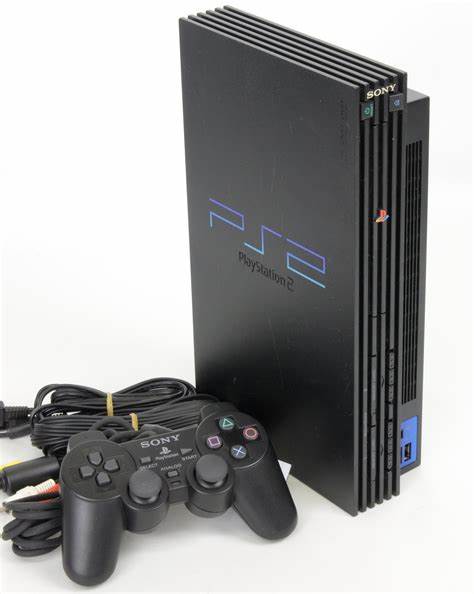 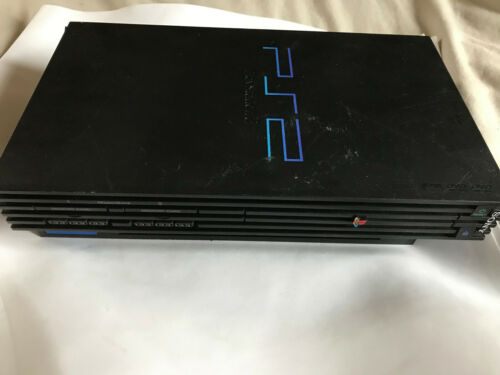 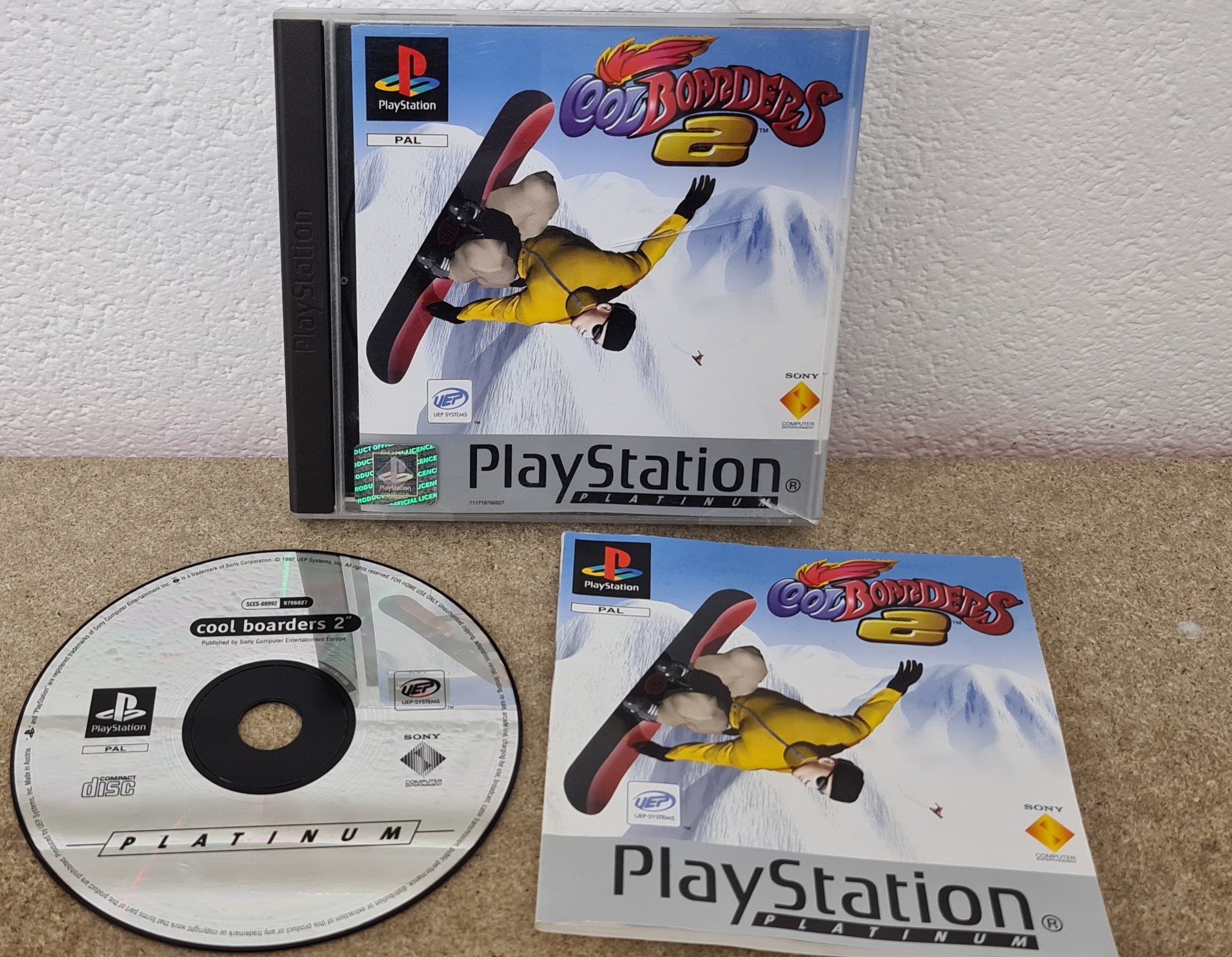 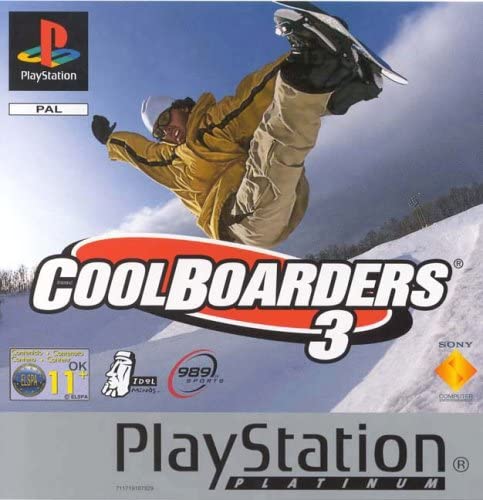