The ColecoVision is Coleco Industries' second generation home video game console, which was released in August 1982. The ColecoVision offered near-arcade-quality graphics and gaming style along with the means to expand the system's basic hardware. Released with a catalog of 12 launch titles, with an additional 10 games announced for 1982, approximately 145 titles in total were published as ROM cartridges for the system between 1982 and 1984.[1] River West Brands currently owns the ColecoVision brand name 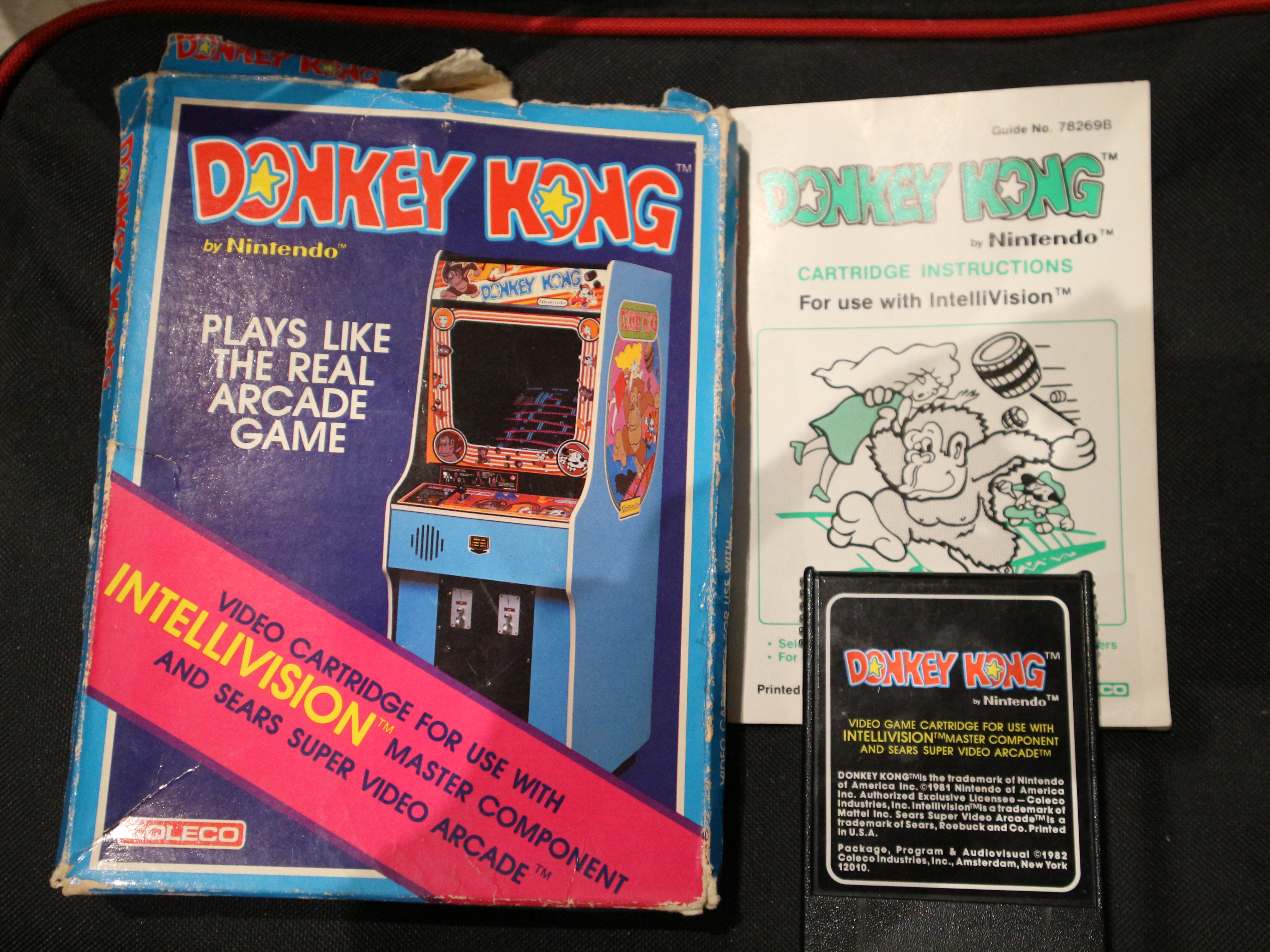 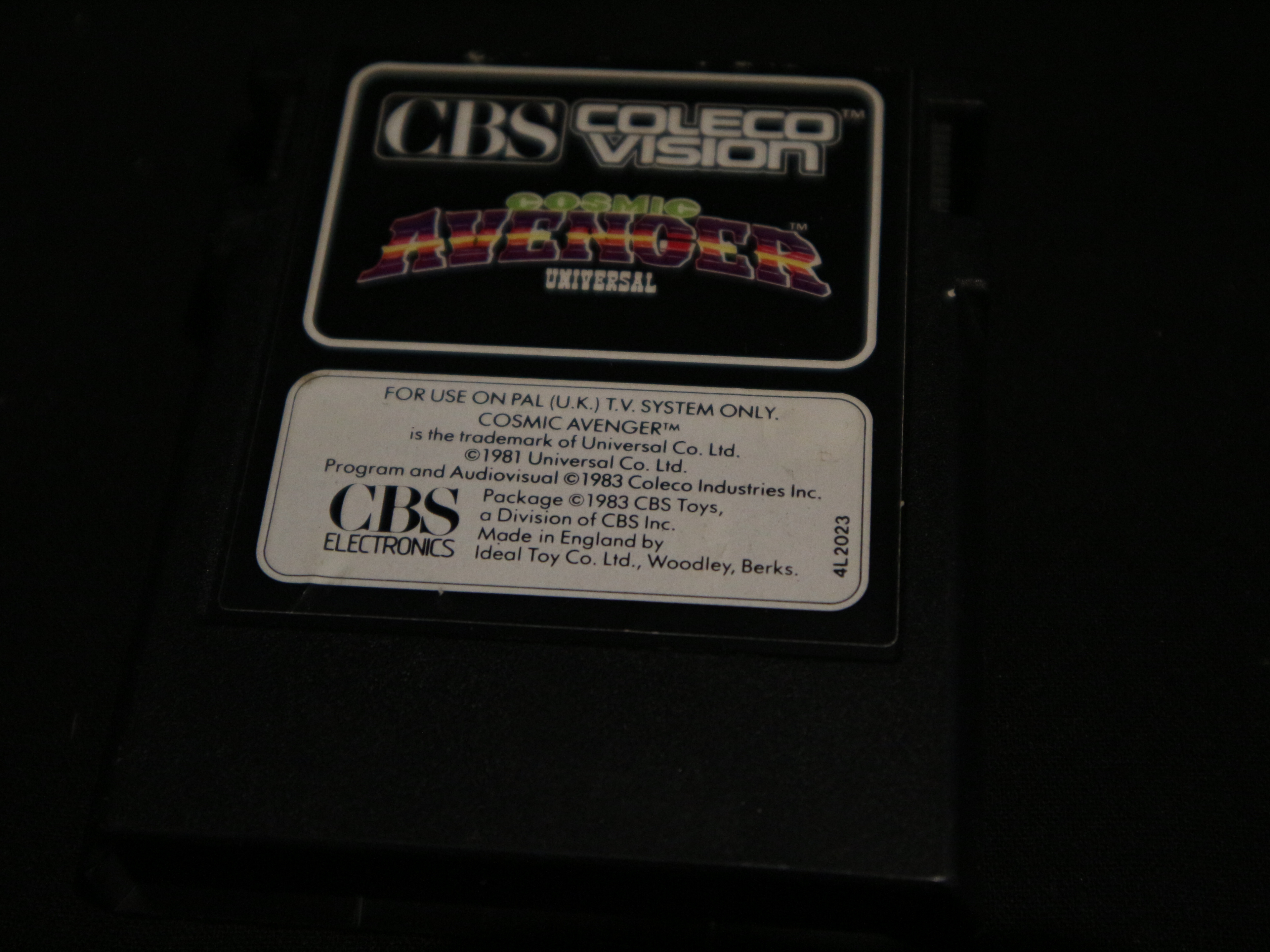 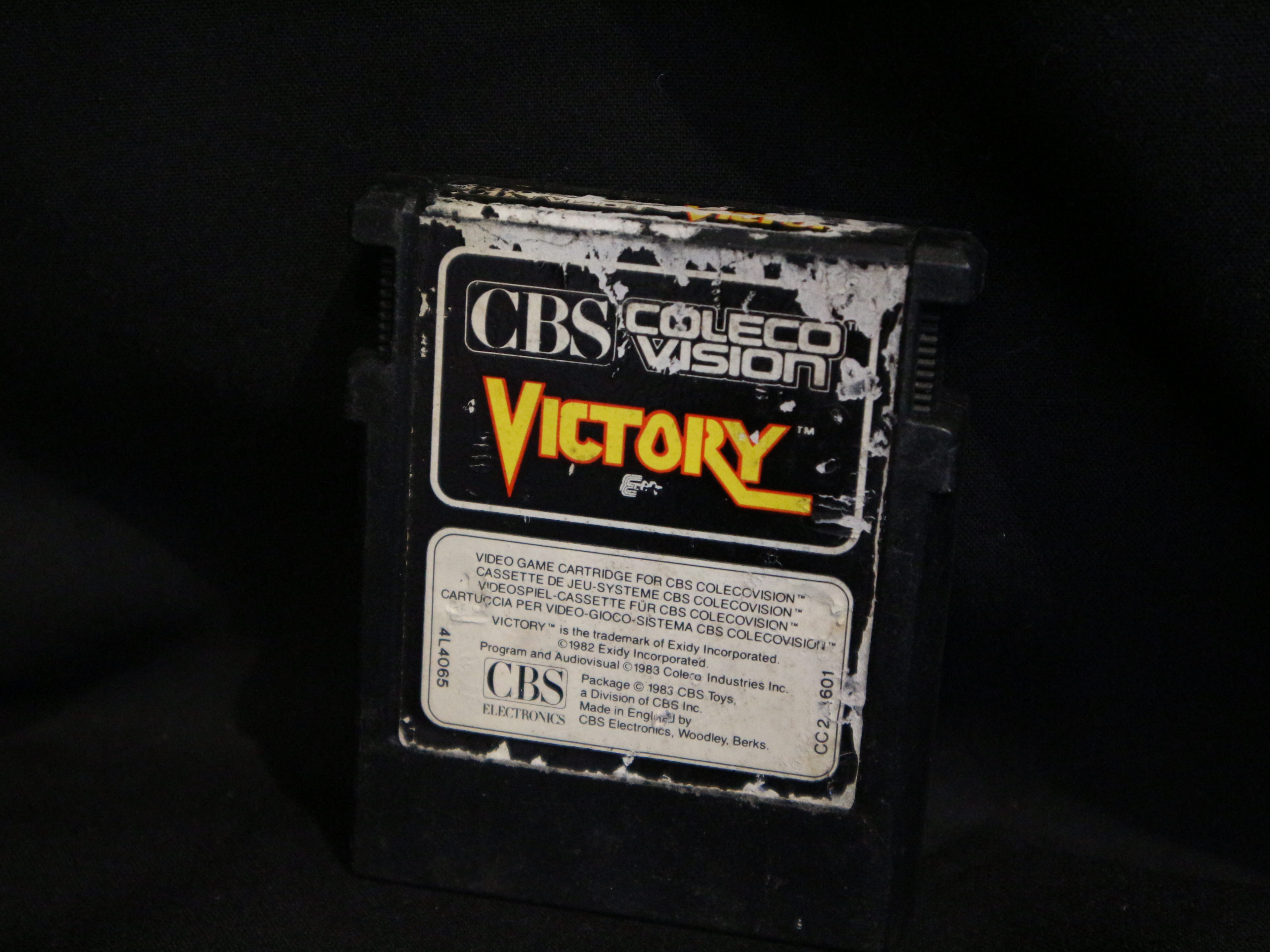 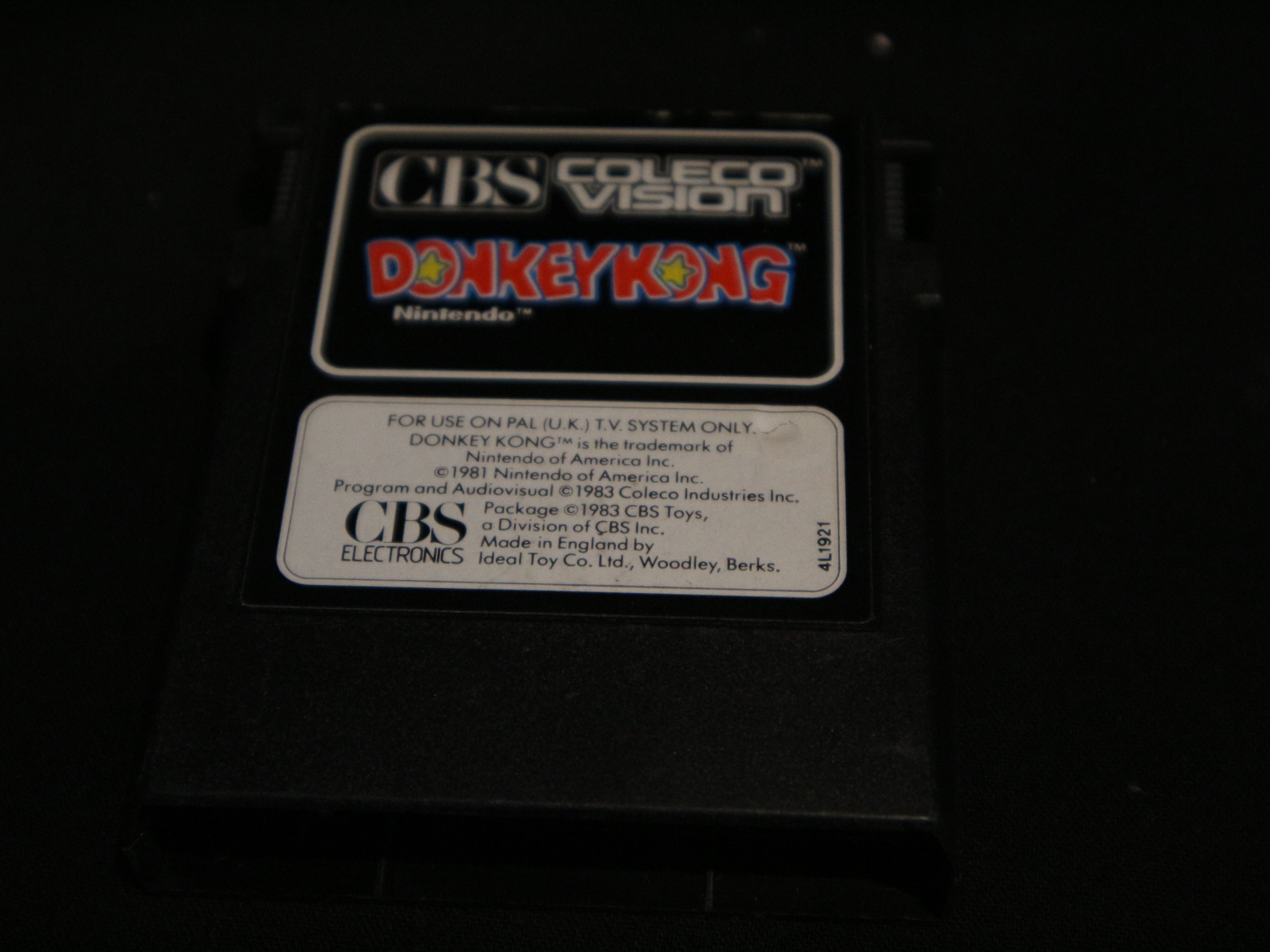 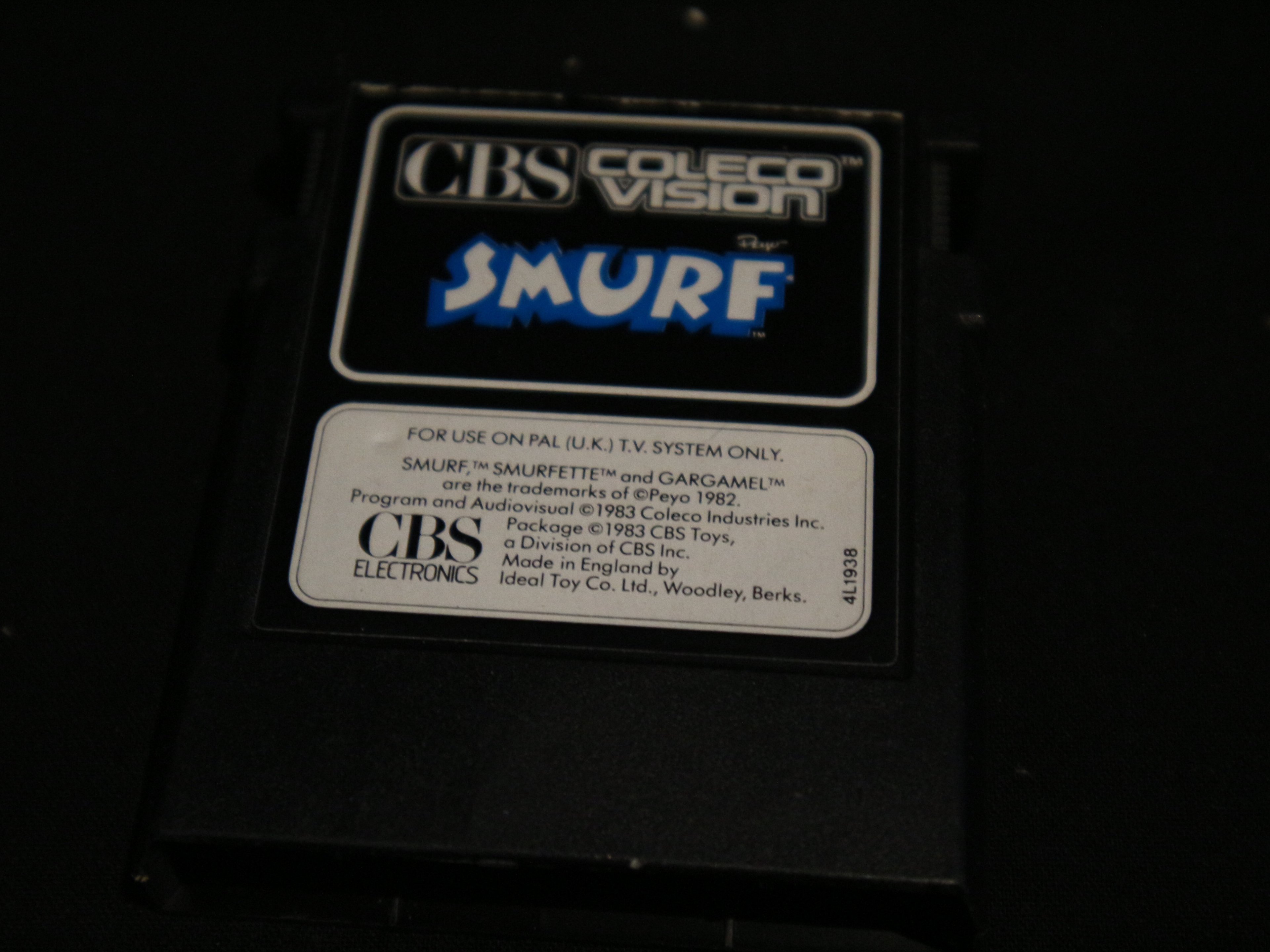 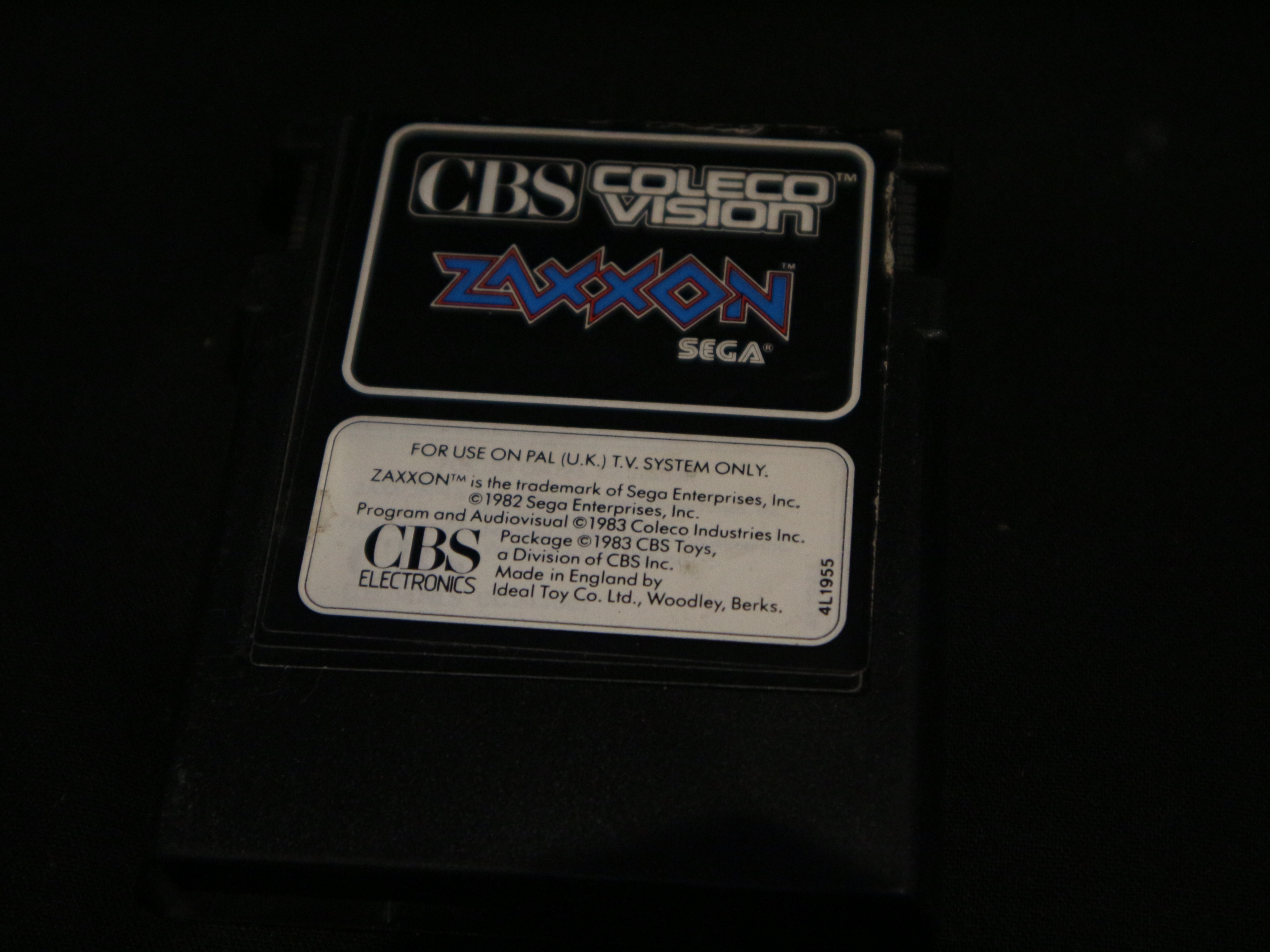 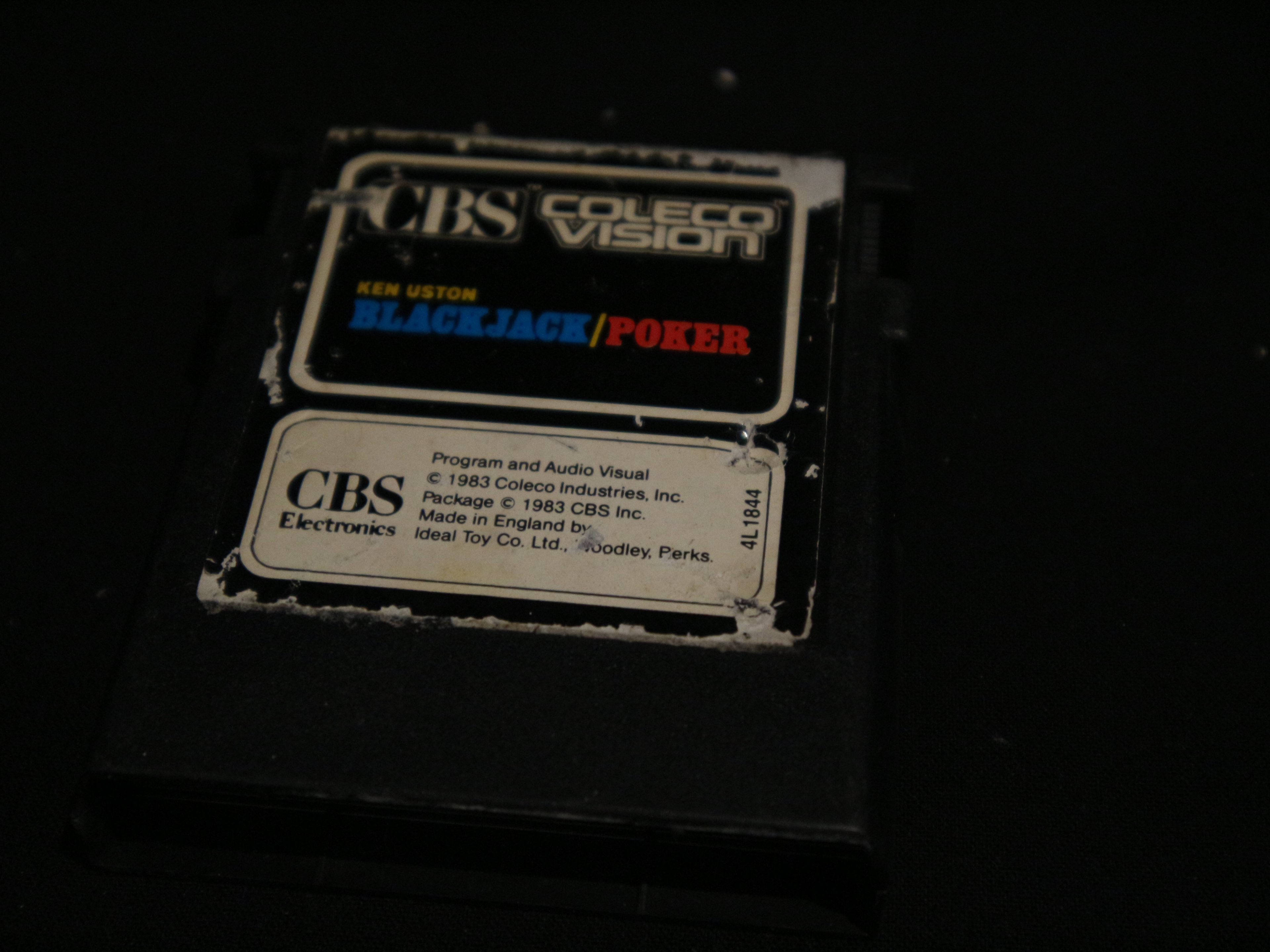 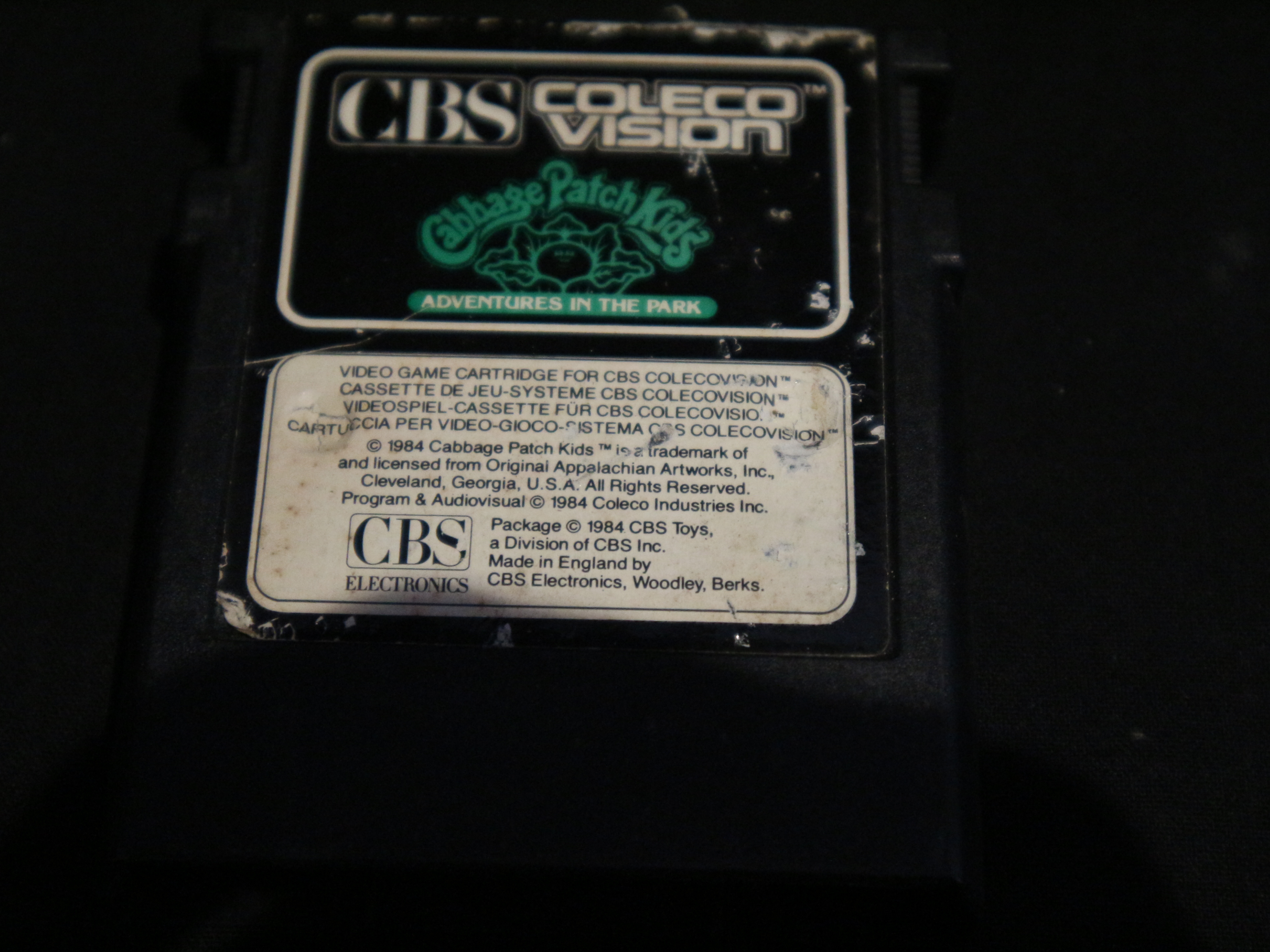 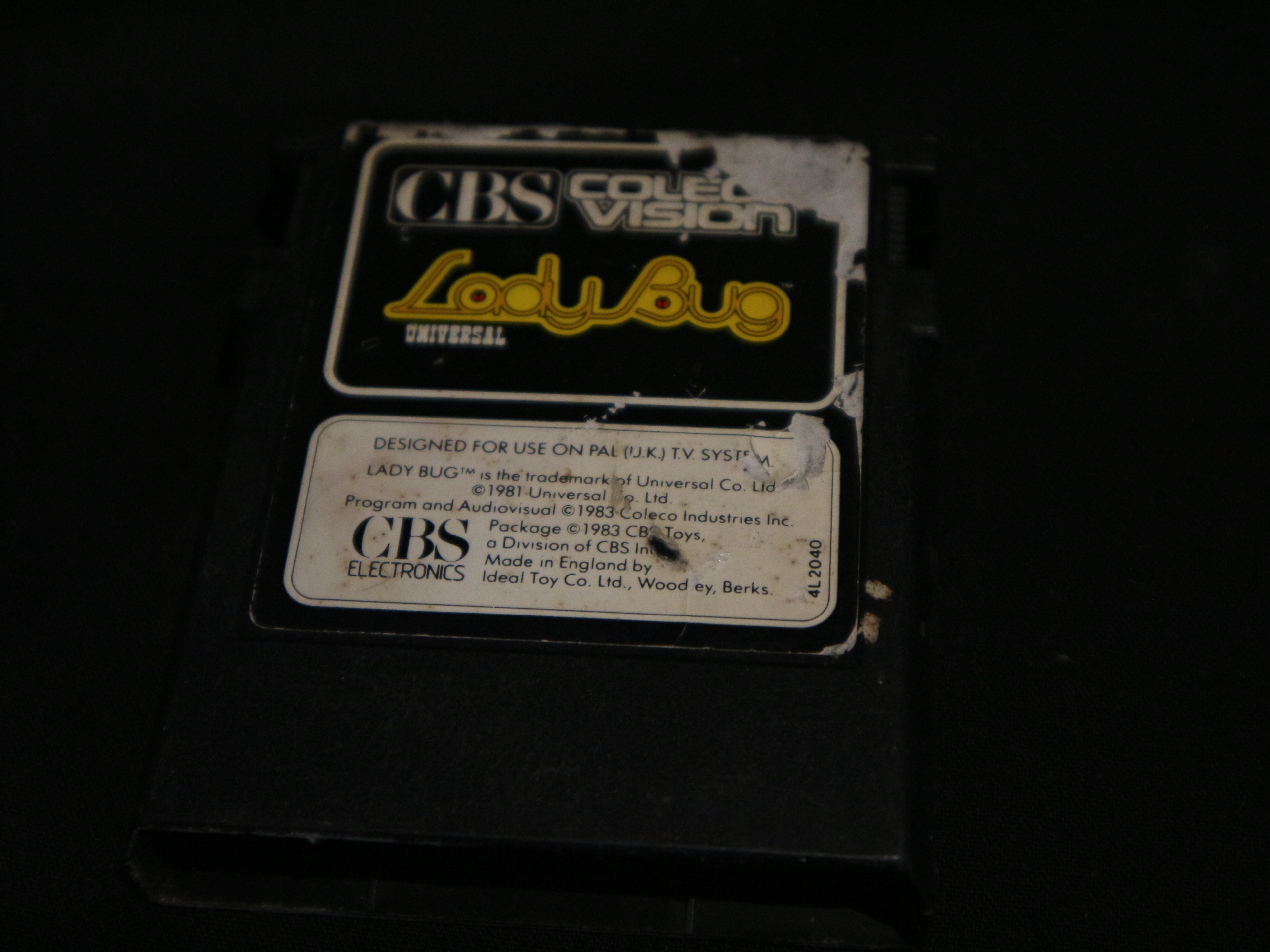 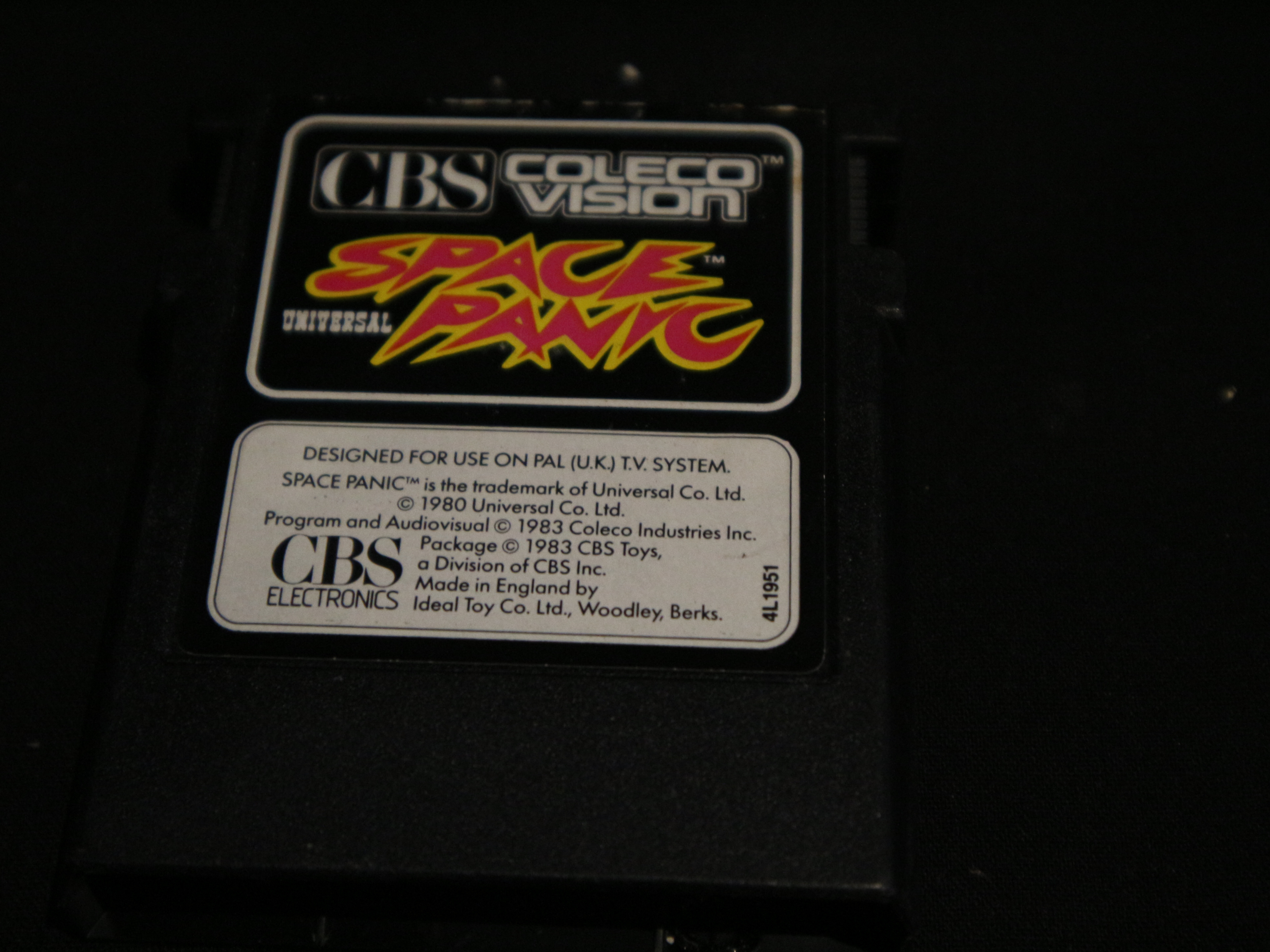 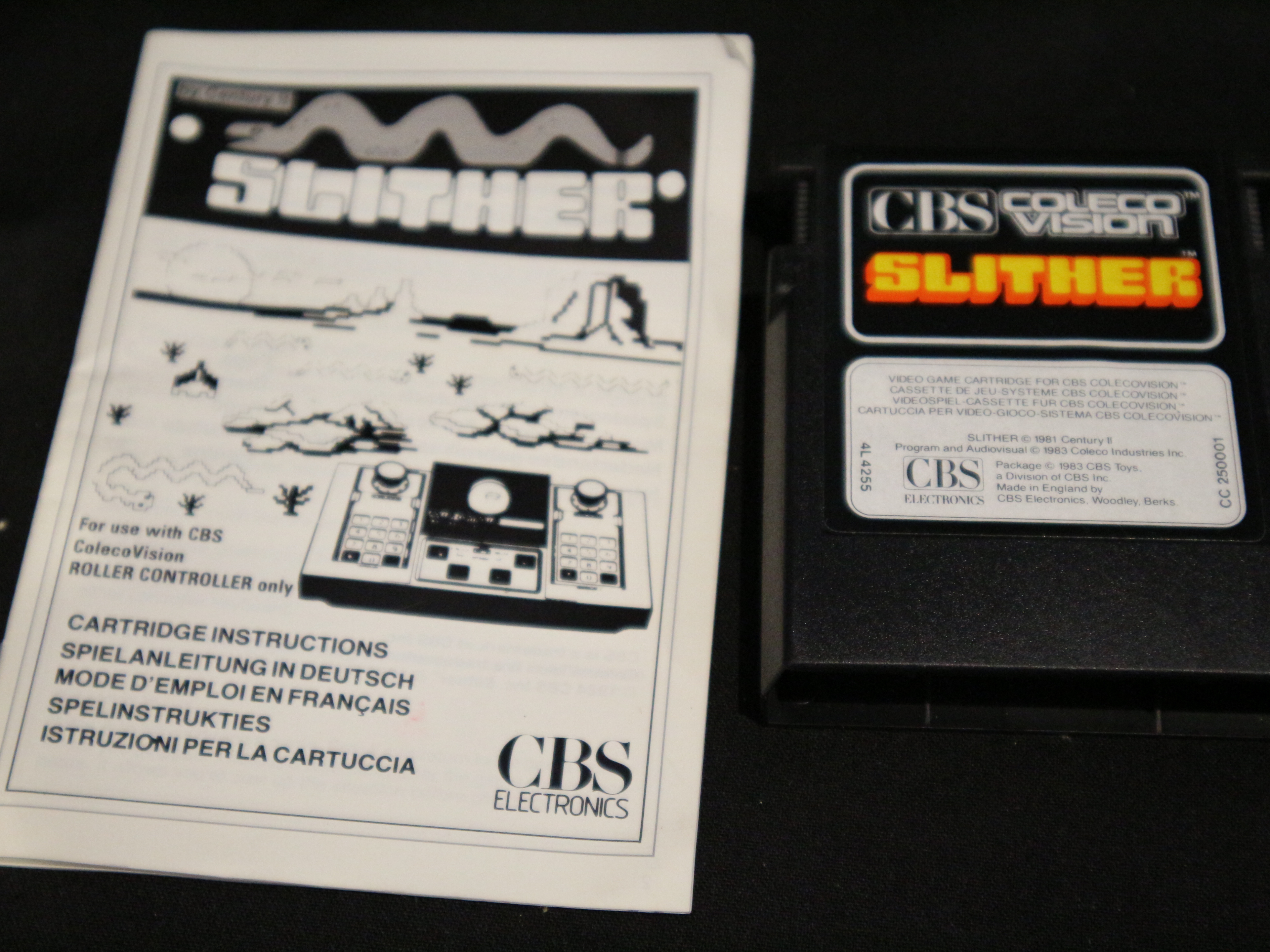 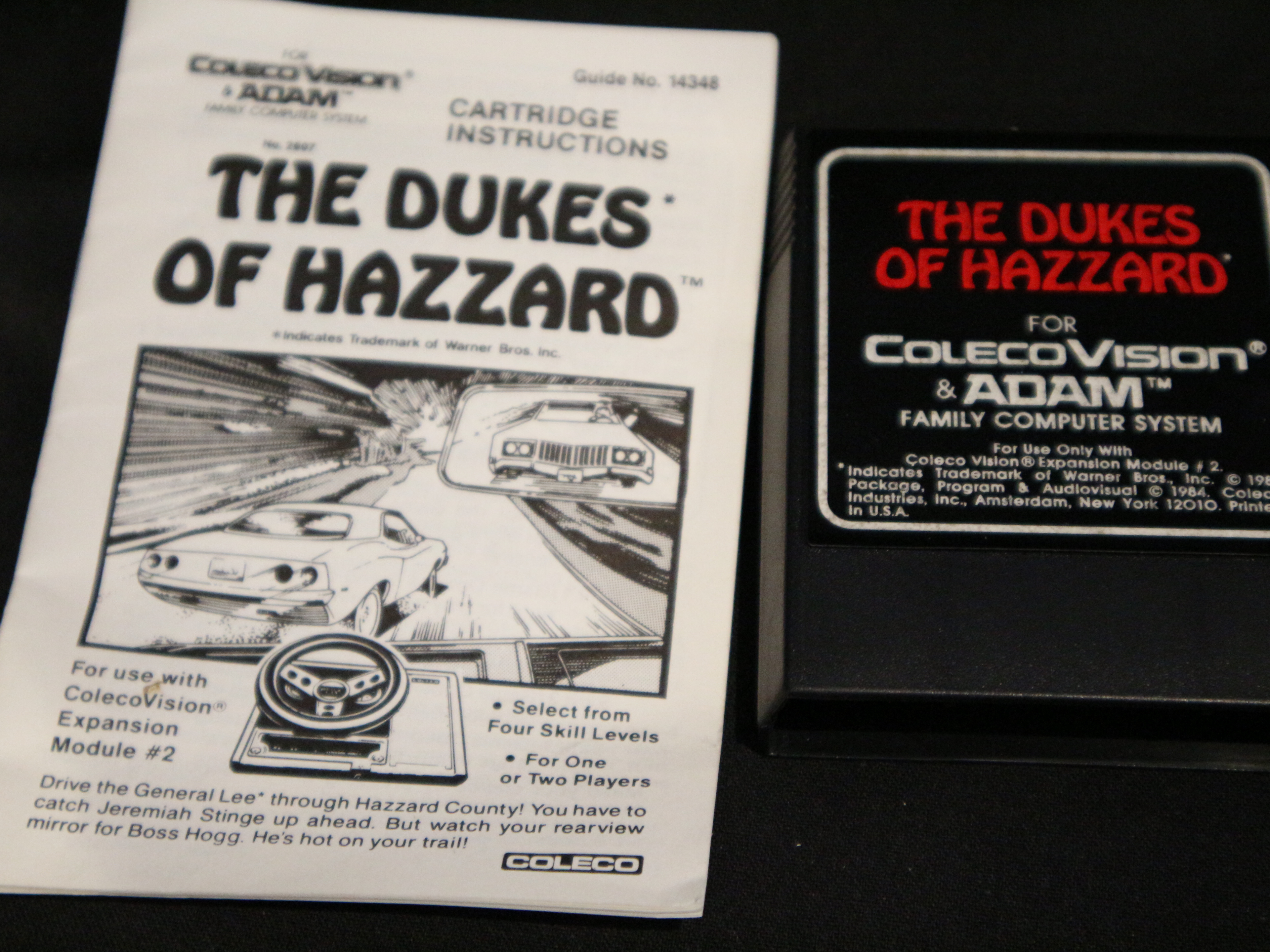 The Dukes of Hazzard ColecoVision 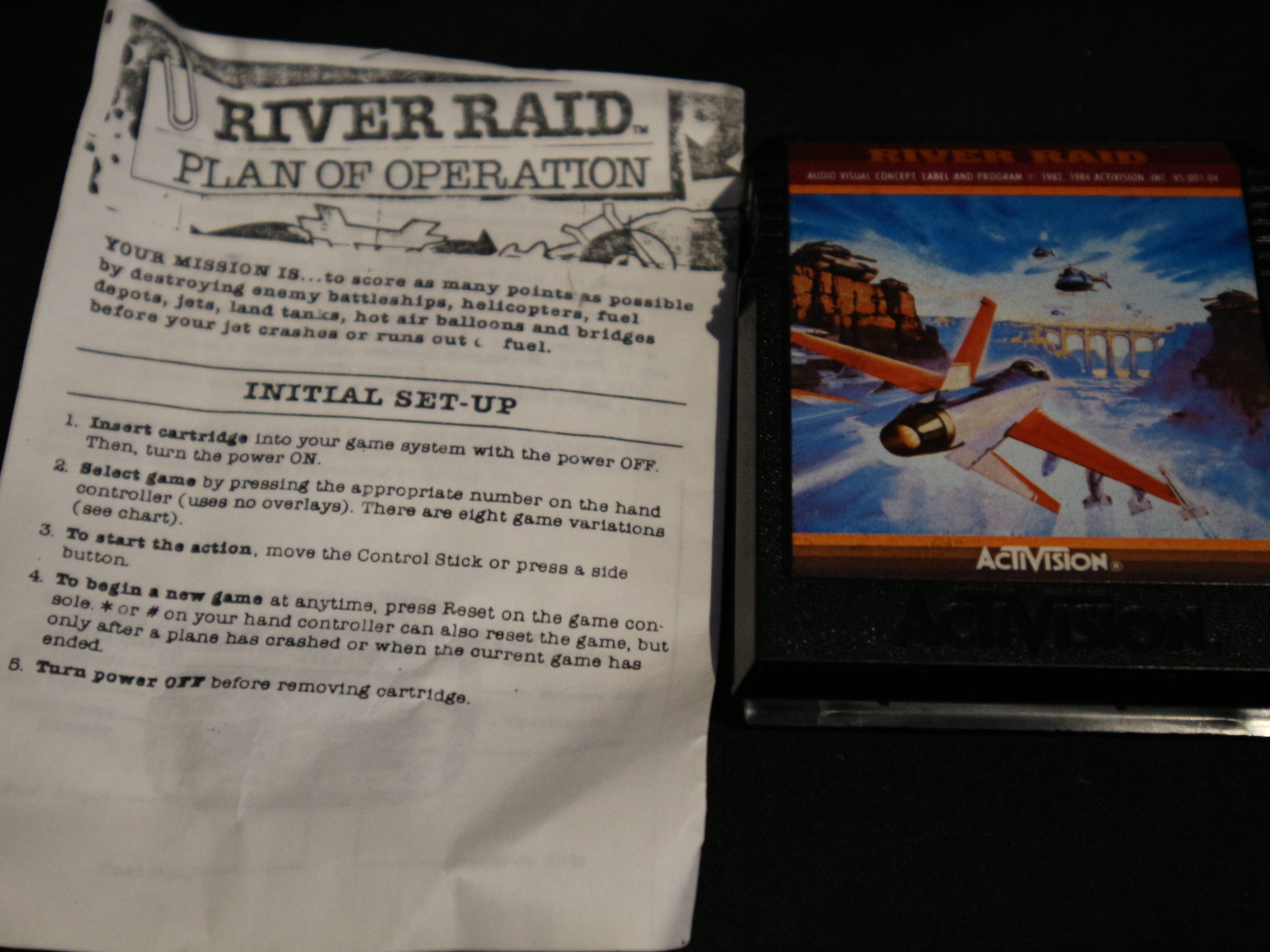 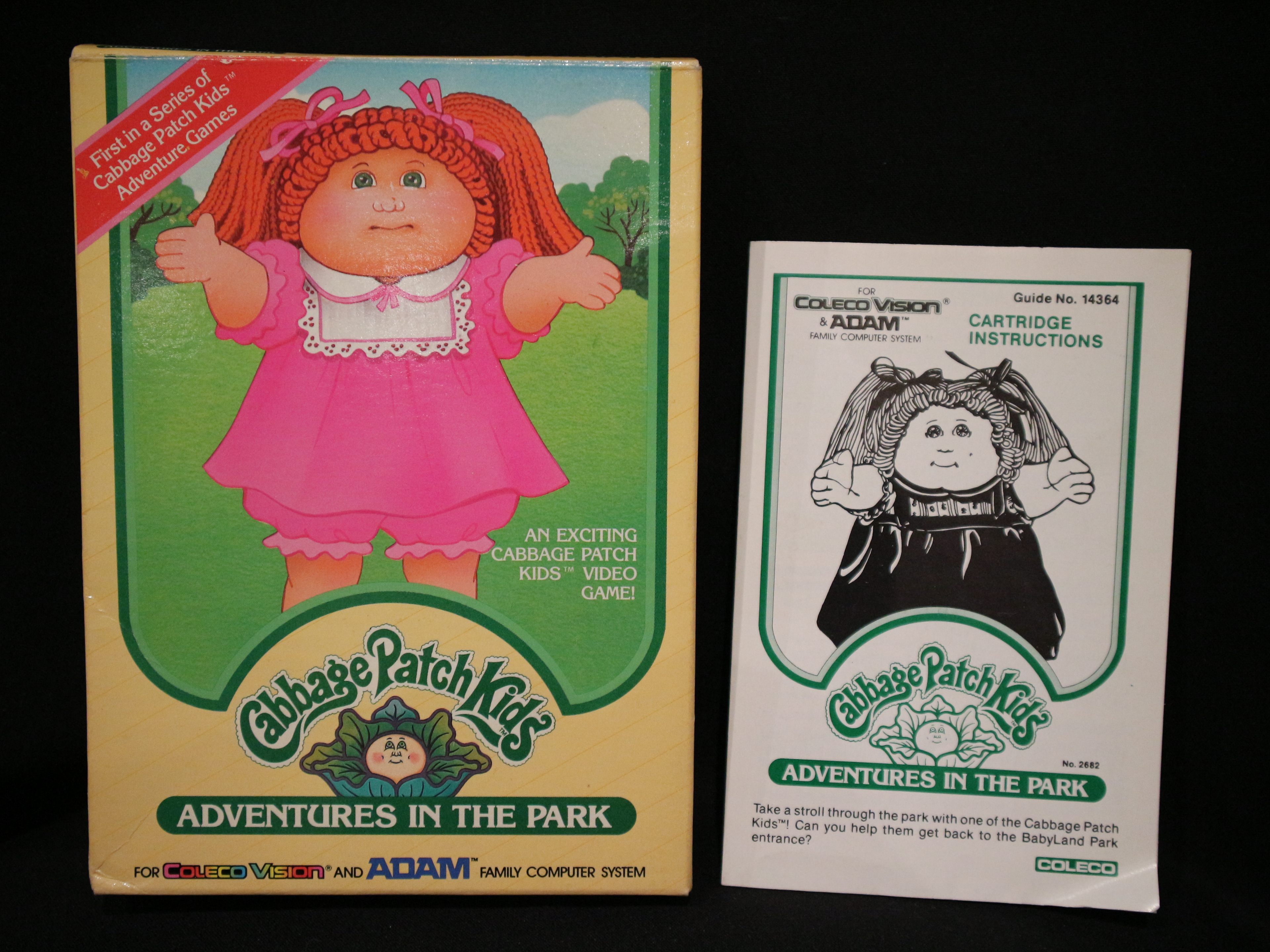 Add to Wishlist
12Next →